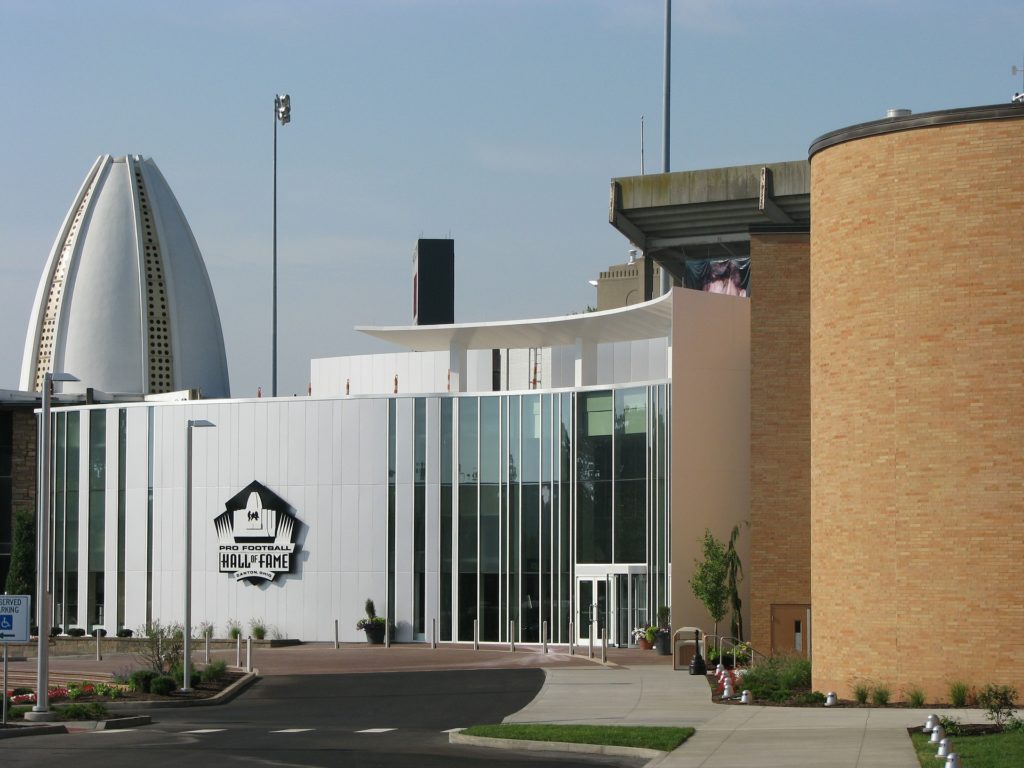 When it comes to serving cities in Northeast Ohio, i2c Technologies is grateful for the opportunity to help keep Canton Ohio companies secure. The i2c Technologies headquarters is located in North Canton Ohio, very close by, so i2c knows and fully understands the region and the security needs of Canton businesses, residents, and government offices. That’s among the many reasons why i2c is the premier supplier of Canton Ohio video surveillance products, including deployable pole cameras for police departments! You can trust i2c Technologies with your security camera installation project, no matter how large or small.

Among i2c’s most valued clients is TimkenSteel. Although TimkenSteel is a global company with offices throughout the United States and around the world, their corporate office is located right in Canton Ohio, where they have been leaders in the steel industry for more than 100 years.

And, of course, the City of Canton Ohio, the county seat of Stark County, hosts many other important and successful businesses. Among these companies are Republic Steel, the M. K. Morse Company, Fresh Mark Inc., and Nationwide Insurance.

Canton is also a center for medical excellence, as the city is the proud home of Aultman Hospital and a Mercy Medical Center.

But, let’s face it, most people in America might be most familiar with Canton Ohio because Canton is the home of the Pro Football Hall of Fame. The Hall of Fame exists to celebrate the legends of the game of football, teach future generations about the history of the game, and promote football excellence. For those of you who might be wondering, “Why is the Pro Football Hall of Fame in Canton?” the simplest answer is that the City of Canton successfully made a case to the NFL (the National Football League) to get the Hall built there. But what was the thinking behind putting the HOF in Canton? Well, there are two major reasons.

The first reason why the Pro Football Hall of Fame is in Canton has to do with the Canton Bulldogs, one of the most successful teams in the early years of professional football. The Bulldogs once played 25 straight games without being defeated, (over a span of time lasting from 1921 to 1923), an accomplishment that remains an NFL record nearly a century later. The legendary Jim Thorpe, arguably one of the greatest athletes of all time, played in Canton for the Bulldogs, also serving as the team’s head coach for part of his tenure with them.

The second reason for the Pro Football Hall of Fame’s presence in Canton revolves around the NFL itself. Specifically, the league was founded in Canton in 1920. The HOF celebrates Canton’s essential role in helping to make football the pastime, business, and iconic part of American culture it is today. Every August, the annual Hall of Fame Game kicks off the NFL season and leads in to the enshrinement ceremonies wherein each year’s new class of Hall-of-Famers gets inducted into the HOF.

But Canton Ohio’s contributions to American history and culture aren’t just limited to the football field. Canton is also the home of the First Ladies National Historic Site. That’s right! The First Ladies Museum is in Canton Ohio! And if you want to learn all about the history of what has been called “the hardest unpaid job,” then make your way to Canton.

The First Ladies National Historic Site is a part of the National Park Service and, like so many other locations that are a part of this national system, the First Ladies Museum invites visitors to learn about an intriguing and, in this case, somewhat undercelebrated part of American history. And the honor of teaching Americans about the history of First Ladies belongs to Canton Ohio!

But, as in the case of the Pro Football Hall of Fame, you might be wondering why the First Ladies National Historic Site is located in Canton. Why not Washington, DC, or even a larger city in Ohio such as Columbus or Cleveland? One of the main reasons that America honors First Ladies in Canton today is because of one-time First Lady Ida Saxton McKinley, the wife of the 25th President of the United States, William McKinley.

(Among Ohio’s many distinctions is the number of presidents who have hailed from the Buckeye State, with William McKinley being just one of the commanders-in-chief who were either born in Ohio or at one point either lived in Ohio or represented Ohio at some level in the government.)

But getting back to Ida Saxton McKinley and her connection to Canton is a great lead-in to help explain why Canton is the city that celebrates First Ladies today. Ida Saxton McKinley was born in Canton in 1847. She came from a prominent Canton family, as her father ran a Canton-based bank, and her grandfather had founded The Repository, which today remains Canton’s only daily newspaper. Although her husband, William McKinley, was born in Niles Ohio, he moved to Canton after his service in the Civil War, eventually representing a Congressional District that included Canton before becoming Governor of Ohio and, eventually, president.

Today, the First Ladies National Historic Site commemorates Ida Saxton McKinley along with all of the other First Ladies and the contributions that they have made both to the Office of the Presidency and to American history and culture in general. Ida Saxton McKinley was very active in the movement for women’s suffrage, and contributed to her husband’s administration by offering him insights and advice on policy matters, which more than justifies her commemoration by the community of Canton.

Canton’s role in the history of American presidential campaigning is quite sizeable, again, due to William McKinley, for whom Canton was an adopted hometown. McKinley ran what was arguably the most successful front porch campaign in the history of American politics when he ran for the presidency in 1896. It is estimated that McKinley may have spoken to more than 700,000 supporters, all from his home in Canton Ohio.

All in all, Canton Ohio is a city rich in history and one that invites Americans to cherish some of our history’s most hardworking and impactful individuals and institutions. That’s why i2c Technologies is pleased to be a part of the Greater Canton community and is looking forward to learning more about how to better serve businesses based in Canton and the rest of Stark County Ohio.

When you think of high-quality security and surveillance systems, think of i2c Technologies! At i2c, we are the leader when it comes to Canton Ohio video surveillance products. Here are just a few of the top-of-the-line integrated security solutions i2c can provide to your home or business: