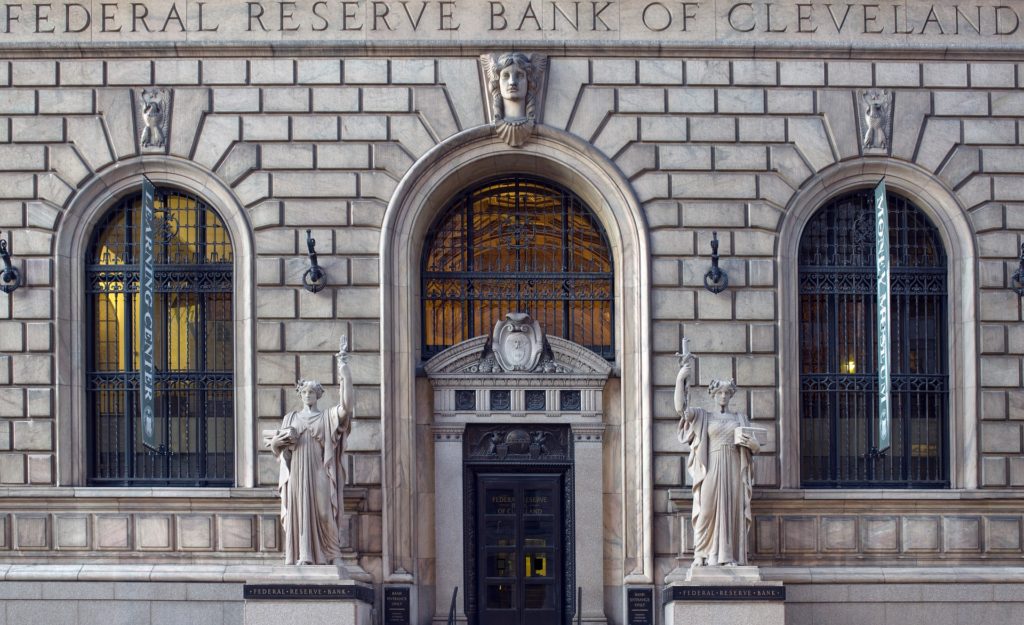 i2c Technologies has been serving the security needs of companies throughout Ohio and around the United States for more than a decade—all from our headquarters in North Canton Ohio. Our Cleveland Ohio video surveillance products have kept many companies in Northeast Ohio secure, especially our deployable pole camera for local police officers. If you’re in Cleveland, and you’re looking for an integrated, IP-based security solution, security camera installation, or an access control system, contact the experts at i2c!

You can count on i2c Technologies for video surveillance solutions because i2c has the experience, the expertise, and the partnerships to handle any company’s security needs. (As an Axis Communications Solution Gold Partner, i2c Technologies always gets the best pricing from the leader in the security camera industry.)

Being the premier Cleveland Ohio video surveillance products provider, installer, and authority is why i2c Technologies went into business in the first place. And i2c has carried the mantle of success forward from our founding. That’s why the Lausche Building in downtown Cleveland trusts i2c to provide its security cameras today.

Cleveland certainly is no stranger to business success. After all, this city, which sits astride the Cuyahoga River on the south shore of Lake Erie, was once the home of the Standard Oil Company, founded by John D. Rockefeller, one of the richest Americans in history. But Cleveland’s days of business success are not just a part of its past. The Cleveland of today is remaking itself, transforming from the steel-centered industrial hub of the 20th century to a 21st-century economy founded on healthcare and tech.

The healthcare industry has played a huge role in Cleveland’s Renaissance. (That’s one of the many reasons why it’s good for Cleveland to have i2c Technologies virtually in its backyard. i2c will work directly with any healthcare facility to design an integrated IP-based solution to meet any security need. It doesn’t matter if your facility is a small nursing home or a hospital with hundreds of beds. Your healthcare facility based in Cleveland and beyond can count on i2c when it comes to video surveillance products, and so much more.)

In fact, 3 of the top 10 employers in Greater Cleveland operate in the field of healthcare. These companies are MetroHealth, University Hospitals, and, in the overall number 1 spot, the world-renowned Cleveland Clinic. Beyond healthcare, there are several Fortune 500 companies that call Greater Cleveland home. Progressive Insurance (based in Mayfield) is one of these companies, and is the top employer in the Cleveland area that is neither a healthcare facility nor the United States Federal Government. (The Federal Reserve Bank of Cleveland, which is the headquarters of the U.S. Federal Reserve System’s Fourth District, is located in downtown Cleveland.) Parker Hannifin, a worldwide leader in motion control technologies such as aerospace, hydraulics, and pneumatics, has its headquarters in Mayfield Heights. Other major employers who have also made Fortune’s list—and are headquartered in Cleveland—include the Sherwin-Williams Company, known for their paint products and other general building materials, and KeyCorp, whose primary subsidiary is KeyBank.

But there’s more than business and commerce to the Cleveland Renaissance. The city of Cleveland has contributed much to the worlds of culture, arts and entertainment, and sports. And it certainly has evolved since its earliest days back in 1796 when namesake General Moses Cleaveland first set foot as a surveyor on the south shore of Lake Erie. (And no, that’s not a typo! Cleveland is named for the general, even though the “a’ is now missing from its name. One story describing the name change says that the “a” was dropped by the editor of the first newspaper in Cleveland when the full name wouldn’t fit on the paper’s masthead! And no again—although Ohio has given the United States many presidents, the city of Cleveland is not named for Grover Cleveland, who wasn’t even from the Buckeye State!)

Although many non-Clevelanders might know Cleveland mostly for its sports teams, (not that the Browns, the Indians, and the Cavs aren’t exciting—they are), the Forest City has given the world many other fine cultural contributions. Any story about Cleveland would be incomplete if it failed to include the city’s role in the birth of rock and roll. Cleveland is known today as the Rock and Roll Capital of the World. That’s because Cleveland hosts the Rock and Roll Hall of Fame and Museum, of course. But the reason for the Rock Hall’s presence in Cleveland is because of an important piece of music history. Cleveland-based DJ, Alan Freed, organized what is now considered to be the first rock and roll concert at the Cleveland Arena in 1952. Freed also helped popularize the term “rock and roll” to describe this new genre of music.

If it’s “high art” and “high culture” that inspires you the most, then Cleveland has so much to offer you as well. The largest performing arts center in the United States (outside of New York City) is located in Cleveland. Playhouse Square, located in the Cleveland Theater District, hosts more than 1,000 events each year, including Broadway Shows! Look for the distinctive chandelier that hangs over Euclid Avenue to light your way!

The professionals at i2c Technologies care intensely about the security of Cleveland’s institutions. That’s why i2c offers so many options when it comes to Cleveland Ohio video surveillance products, IP-based solutions, and integrated security systems. To get an idea of what i2c can do for your Cleveland-area school, police department, industrial facility, or home, have a look at some of the fine products we offer: