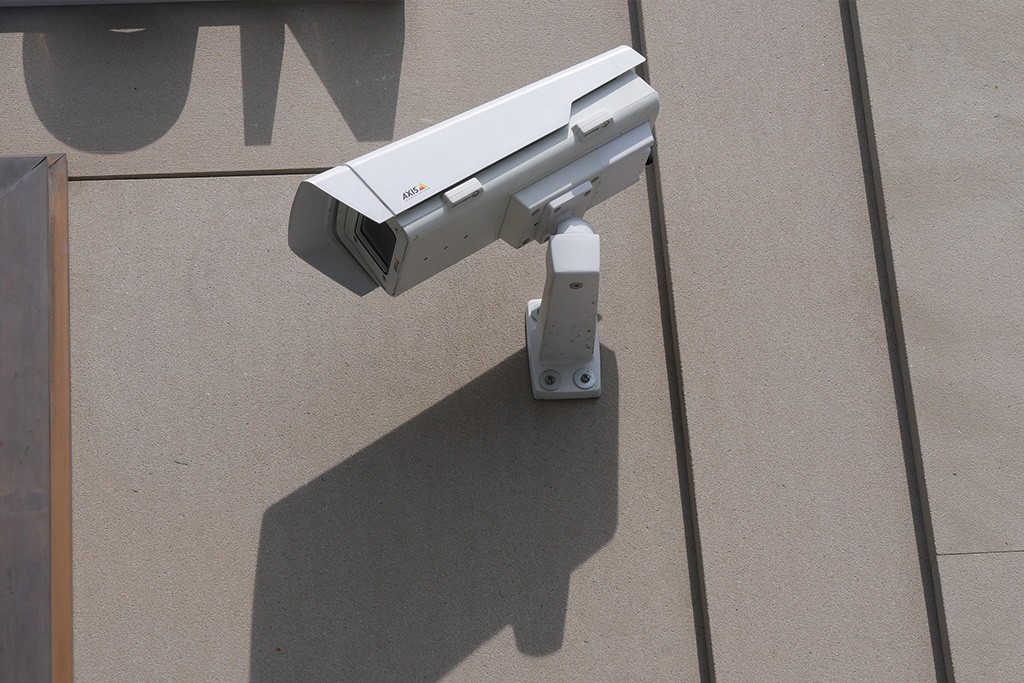 This glossary explains some of the lingo you may see in security camera system descriptions and reviews.

Sometimes called analog security cameras, CCTV cameras transmit video to specific monitors through a closed circuit of coaxial cables, rather than through a network connection. (The “CC” in “CCTV cameras” stands for “closed circuit.”)

CCTV cameras are usually monitored by a live person. Because no internet signal is involved in the initial video transmission, recording the footage digitally requires the physical presence of a digital video recorder (DVR). If remote viewing is needed, the DVR can then be connected to the internet.

Also known as “hidden cameras,” covert cameras are devices that are intended to record video (and sometimes audio) without being detected or recognized as a camera.

In decentralized security camera systems, each individual camera records and stores its own video separately at its physical location (rather than transmitting it to a centralized server).

This makes deployable security cameras ideal for temporary surveillance needs when it wouldn’t make sense to invest in a full network infrastructure.

Much like the device, you may have connected to your television, the DVR in a video surveillance system records the video footage from CCTV cameras connected by coaxial cables. The DVR itself can also be connected to the internet to allow remote video viewing.

Infrared illuminators strengthen a camera’s ability to use near-infrared light to deliver quality black and white images in low light or complete darkness. They can be built into the camera or installed separately.

Integration simply means that a security camera connects to and works with some other device or system, such as an access control solution. Types and degrees of integration vary widely.

Panoramic cameras are fixed cameras that provide wide-area coverage – between 180º and 360º – with a single camera.

“PTZ” stands for “pan-tilt-zoom.” As that phrase implies, PTZ security cameras allow the user to remotely control the angle of the camera lens and therefore instantly change the viewing area as needed.

Thermal cameras, also known as, thermal imaging cameras or even thermographic cameras, create images based on the heat that always radiates from any object, vehicle or person. The images can be black and white or color-coded. A thermal camera is less sensitive to problems with light conditions, such as shadows, backlight, darkness, and even camouflaged objects.

Some video management systems may also offer additional capabilities, such as the ability to control the motion of pan-tilt-zoom (PTZ) cameras, distribute footage, and much more.

Even after you have a basic understanding of these common security camera system terms, it can be difficult to determine which products are right for you. We can help.

Let our experts answer all your questions and design a custom solution that meets your needs — and your budget. Contact i2c Technologies today: (888) 422-7749.